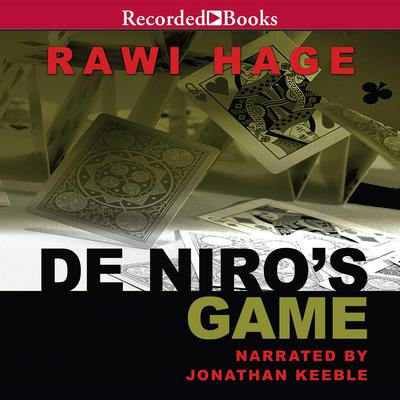 Winner of the prestigous IMPAC Dublin Literary Award, debut novelist Rawi Hage has crafted a novel of lyrical beauty and brutality. Bassam and George are best friends in war-torn Beirut, collecting shell casings to trade for cigarettes. When George becomes a high-ranking military official, Bassam dreams of carefree days and full stomachs. But after an unspeakable betrayal forces Bassam to flee to France, he must leave behind everything he's known and come to grips with his failed friendship.