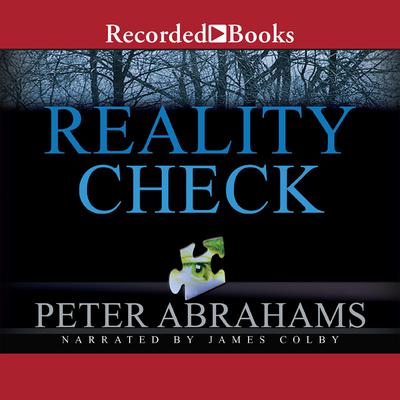 Peter Abrahams is an Edgar Award nominee and the New York Times best-selling author of the Echo Falls series. Here he cranks up the suspense in the tale of a high school football star searching for his lost love. Life is perfect for Cody until he tears his ACL and his girlfriend Clea is sent to a ritzy boarding school in Vermont. Then, Cody's world comes crashing down when Clea vanishes, and the only clues are found in a letter she sent Cody the morning she disappeared