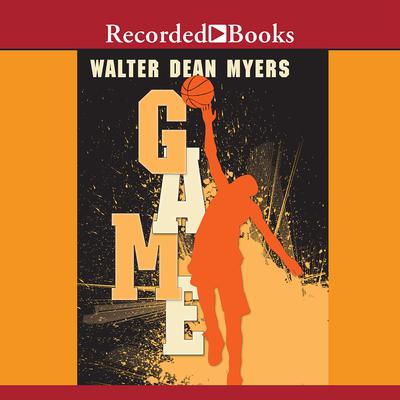 Walter Dean Myers, author of popular young adult books like Monster and Slam!, is a five-time recipient of the prestigious Coretta Scott King Award. For Harlem high school student Drew Lawson, basketball is the only ticket into college, because his grades are lacking. Luckily he's got mad skills on the court, and a scholarship to shoot university hoops seems guaranteed. But then a slam-dunking rival steals the ball right out of Drew's hands, robbing him of team MVP status. To save his future, Drew must now prove how deep his game really goes.