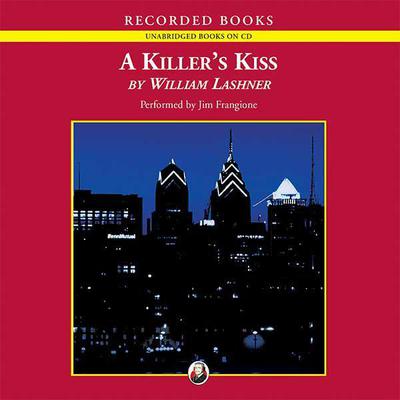 The New York Times best-selling novels of former attorney William Lashner demonstrate a keen instinct for the weaknesses and passions that drive his characters. In A Killer's Kiss, Victor Carl slips between the sheets with an old love-and may end up getting slapped with murder charges for his lapse of judgment. "Victor Carl is one of the mystery genre's most compelling, most morally ambiguous characters."-Booklist

William Lashner is the New York Times bestselling author of A Killer’s Kiss, Marked Man, Falls the Shadow, Past Due, Fatal Flaw, Bitter Truth, and Hostile Witness. His thrillers have been translated into more than a dozen languages and have been sold all across the globe. He also published a small existential novel called Kockroach under the pseudonym Tyler Knox. Before becoming a novelist, he was a prosecutor with the Department of Justice in Washington, DC. A graduate of the New York University School of Law, as well as the Iowa Writers Workshop, he lives with his wife, his three children, and his dog, Chase Muttley, in Philadelphia.