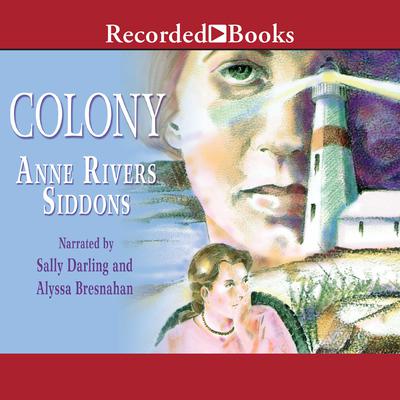 Anne Rivers Siddons has become one of the most popular contemporary women's writers with her best-selling sagas of Southern families. Recently-married Maude Chambliss feels awkward and clumsy among the surer-footed Boston blue-bloods who congregate at "Retreat" each summer. But with perseverance Maude thaws her mother-in-law's icy disapproval and makes for herself a place in the community.