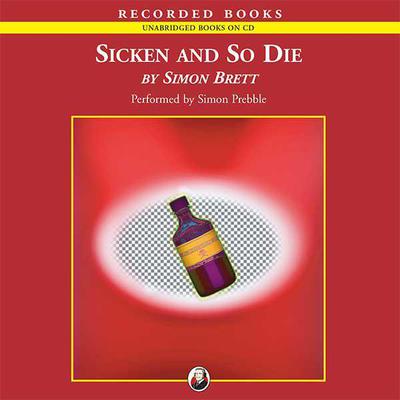 Sicken and So Die

Simon Brett is the award-winning author of the Charles Paris mysteries. Booklist calls Brett "one of today's most literate and witty mystery writers." Charles has landed the desirable role of Sir Toby Belch in a production of Twelfth Night. At a party, though, the director gets deathly ill. When another cast member also takes ill, Charles begins to suspect that fatal foul play is not far behind.