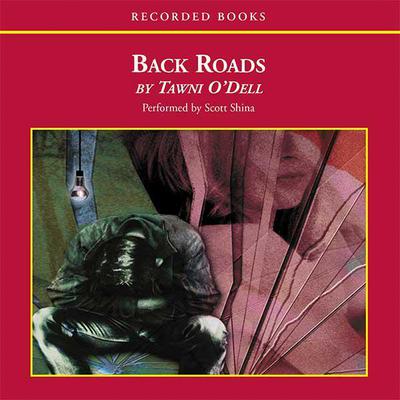 Both a New York Times best seller and an Oprah's Book Club selection, Tawni O'Dell's debut novel is a harrowing look at the legacy left to children of abuse. Nineteen-year-old Harley Altmyer's dreams of escaping his backwoods Pennsylvania town for college were brutally shattered the night his mother shot and killed his abusive father. Now, with his mom serving a life term in prison, he's working two dead-end jobs and taking care of his three younger sisters. His only joys in life are beer and his beautiful, but married, neighbor. Sparked by their affair and secrets from within his family coming to light, a chain of events unfolds that threatens to destroy what is left of his world. Tawni O'Dell's gritty and painfully realistic book will linger long after the last chapter is done. Using a sharp and sarcastic sense of humor, narrator Scott Shina finds the perfect voice for Harley, a young man forced into early maturity.