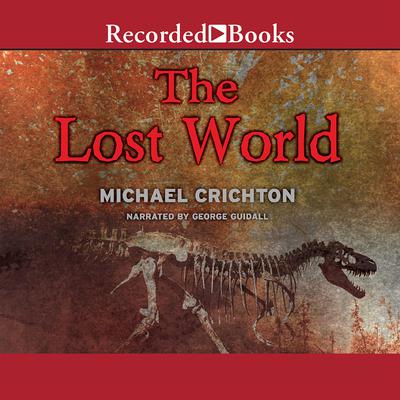 Author of numerous best-sellers and the creator of television's ER, Michael Crichton has won popular and critical acclaim for his action-packed, edge-of-your-seat thrillers. Topping the New York Times bestseller list, The Lost World revisits the Central American site of the Jurassic Park fiasco. It has been six years since the secret scientific experiments at Jurassic Park went awry, and the dinosaurs had to be destroyed. Although the park was completely dismantled and barricaded from the public, there are rumors that something has survived. To scientists, these rumors bring hope of further study, but to greedy and unscrupulous exploiters, these rumors could mean fame and fortune. George Guidall's expert narration gradually builds the harrowing suspense, then unexpectedly unleashes it upon delighted thriller fans. It's no wonder that the film version of this absorbing novel has become a box office hit.