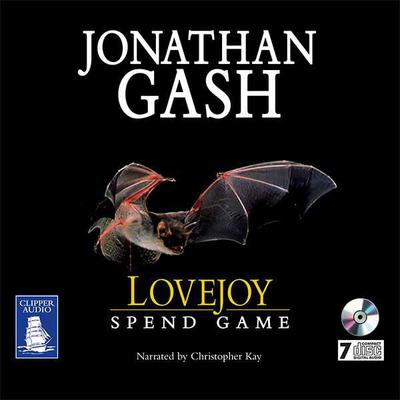 Lovejoy, renowned and roguish sleuth, is at it again. As usual, the antiques world is a far more lively place in his vicinity. Lovejoy isn't a master antique dealer, but he is a master at being in the wrong place at the wrong time. Leaving a mundane auction for an amorous assignation, he witnesses the calculated murder of a fellow dealer. The question is why. After searching the victim's car, the killers leave empty-handed. Clearly they wanted something. Clearly they didn't find it. Lovejoy is tracking down just what sparked their interest, unofficially and anonymously of course, when he's given a letter written by the victim shortly before he died. Suffice it to say that Lovejoy's cover has been blown .