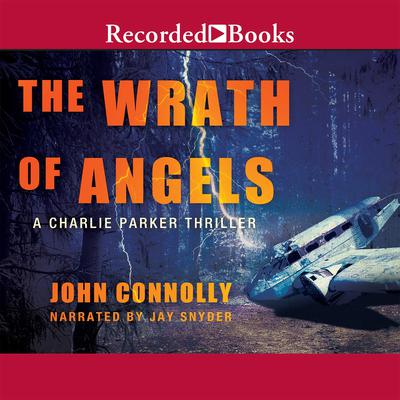 The Wrath of Angels

John Connolly has earned a huge, enthusiastic following for his best-selling thrillers. As The Wrath of Angels opens, the wreckage of a plane never reported missing turns up in the woods of Maine. Rumored to contain records of humans who struck deals with the Devil, the plane is highly sought-after by both good and evil men. But as rival forces converge, all face mortal danger from what survived the crash.