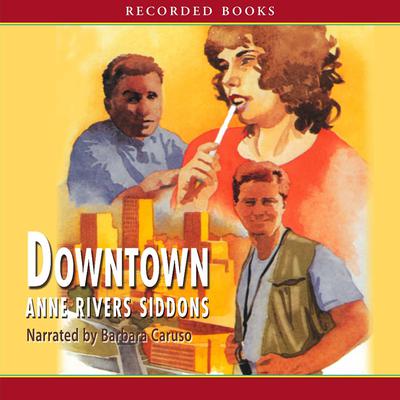 Best-selling novelist Anne Rivers Siddons has turned her eyes homeward to Atlanta in Downtown. Capturing the energy and tides of the streets of Atlanta during the unrest of the 60s, Siddons paints an evocative portrait of both a young woman and a country.