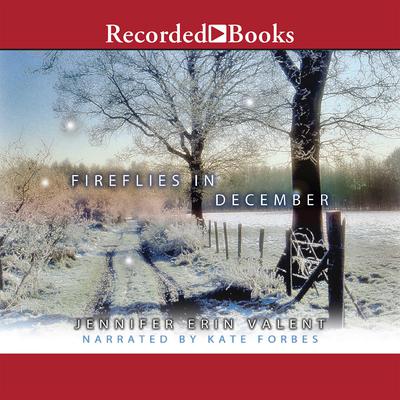 Winner of the 2010 Christy Award for Best First Novel

This award-winning, coming-of-age gem by Jennifer Erin Valent recounts one farm family's struggle against racial bigotry in Depression-era Virginia. When Jessilyn's parents begin raising her best friend as their own daughter, this kindness toward a dark-skinned orphan triggers threats and violence. While teetering on the brink of womanhood, Jessilyn must learn to be a shining light in a dark world.

“With expressive descriptions and credible characters…Valent shines an awareness on the racial tensions in the South in the 1930s and its impact on innocent children.” —RT Book Reviews (4 stars)
“Valent’s debut is both heartwarming and hand-wringing as it shows how one family endured the threats small and large of a prejudiced community while maintaining moral integrity…The book stares down violence and terror, making its affirmation of surprising goodness believable.” —Publishers Weekly (starred review)
“Kate Forbes is perfect as the hot-tempered, determined young teen. She reads with a backcountry Southern accent, conveying Jessilyn’s pain as she is shunned by adults and children, her anger and fear as she is terrorized by the Ku Klux Klan, and her joy as she finds worthwhile friends and a deeper faith. Forbes never breaks character as she keeps the suspense and intensity going in hushed, somber tones. Some scenes and words are difficult to listen to, but Forbes’ compelling narration makes it impossible to stop.” —AudioFile
“Valent has created a darkly evocative historical novel that boldly explores the divisive effects of unreasoning hatred, greed, and fear on a community already struggling with the economic and racial tensions caused by the Depression and exacerbated by the Ku Klux Klan. As these forces impact one family, childhood innocence is lost, but Valent’s characters also experience the affirmation of a deeper, more lasting faith.” —Booklist
“Forbes’ reading authentically depicts the characters’ Virginia accents; she tightens her tones and quickens her pace during scenes of threats and violence…She is especially adept at portraying Jessilyn’s father, a thoughtful man whose soft-spoken words suggest the iron will that fortifies his faith in justice and equality. An evocative historical novel.” —Booklist (audio review)