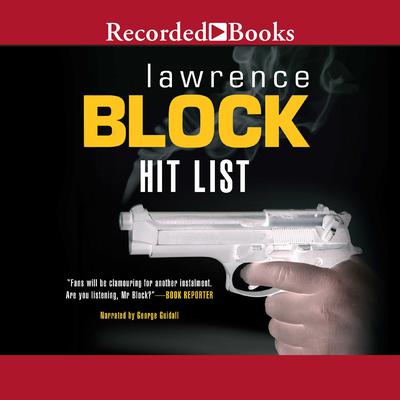 Keller is a regular guy. He goes to the movies, works on his stamp collection. Call him for jury duty and he serves without complaint. Then every so often he gets a phone call from White Plains that sends him flying off somewhere to kill a perfect stranger. Keller is a pro and very good at what he does. But the jobs have started to go wrong. The realization is slow coming yet, when it arrives, it is irrefutable: Someone out there is trying to hit the hit man. Keller, God help him, has found his way onto somebody else's hit list.