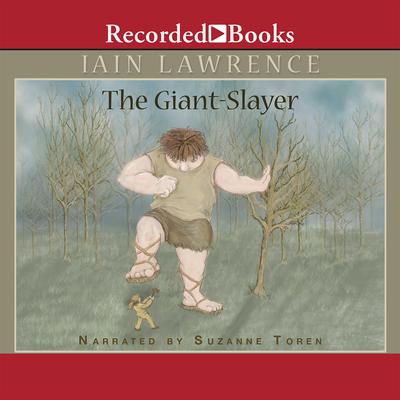 Award-winning author Iain Lawrence creates an entertaining and magical adventure in The Giant-Slayer. It's 1955, and Laurie Valentine's best friend Dickie has contracted polio. Confined to a breathing machine in the hospital, he begs Laurie to stay by his side and tell him a story. As Laurie creates the tale of the giant Collosso and the young boy destined to stop him, Dickie starts to believe he's part of the story. But when Laurie is forced to stop telling the story, Dickie has to reach within himself to create his own ending.