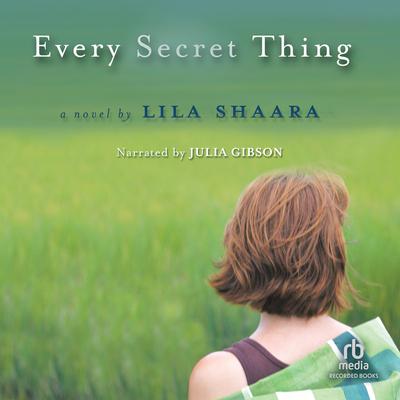 I only got one birthday present, and as it turned out, it was a gift of such importance, opening it should have sent psychic shivers through me. But I merely thought it a curiosity, vaguely creepy but nothing threatening. Not a portent. Gina Paletta should have been used to upheaval. From her childhood in a small southern town to her career in Manhattan's glamorous modeling world to sudden, unplanned motherhood, Gina has forever struggled to keep her life under control. Now, at thirty-three-her "year of waking up"-she has moved with her young sons to upstate New York and reinvented herself as a college professor. At last she can nurse the fragile hope of safety, the hope of security. But Gina learns that security is an illusion when a pair of police detectives arrive at her doorstep. Two of Gina's students have posted salacious photographs of her on a website. Even more troubling, these young men are suspects in a local murder. Beneath the campus elms, amid the ivied masonry of the collegiate buildings, and in the libraries where she secrets herself from the world, Gina Paletta must now contend with a new sensation: terror. As the tension rises, Gina turns to her family and friends, only to discover lies and violence beneath placid surfaces. Fearful for her safety and that of her children, determined to guard the new life she has built, Gina comes to rely on the company and protection of one of the detectives assigned to her case. Yet even as their relationship grows more complicated, the danger around them mounts-and Gina finds herself marshaling reserves of strength and resolve she never dreamed existed. Riveting and hypnotic, lyrical and tense, Every Secret Thing is a remarkable debut: a provocative psychological drama about love, guilt, fear, and every secret thing that binds us together.