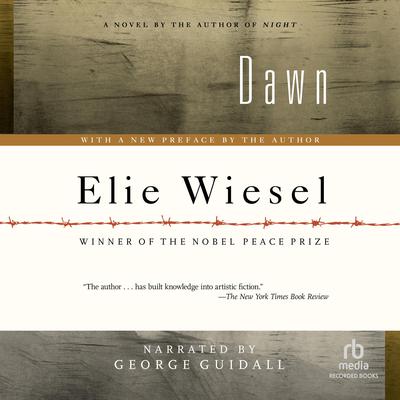 With the coming of dawn is the coming of death for a captured English officer in British-controlled Palestine. Elisha, a young Israeli freedom fighter, is his executioner. Ordered to kill the officer in reprisal for Britain's execution of a Jewish prisoner, Elisha thinks about his past-a sorrowful memory of the nightmare of Nazi death camps. As the only surviving member of his family, he dreamt of a wonderful future in his promised homeland. But instead, he finds himself closer to committing heartless murder with the approach of daylight. Dawn presents a haunting glimpse into the soul of one man and a budding nation.