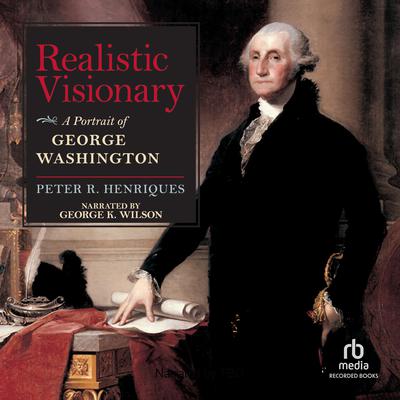 In Realistic Visionary the renowned George Washington scholar Peter Henriques seeks to humanize the first president without diminishing him. Henriques's Washington makes mistakes, is sensitive to criticism, and is slow to accept blame, but he is also the greatest man of his age, a relentless pragmatist who could nonetheless envision what a free and united America could be for "millions unborn."Rather than revisiting Washington's life in its entirety, Henriques constructs a biographical portrait by addressing the vital themes and events through which Washington the man is revealed. What emerge most clearly in Realistic Visionary are Washington's successful struggle to channel his monumental personal ambition into public service and his unrivaled ability to turn his ambitious visions for the fledgling nation into reality.