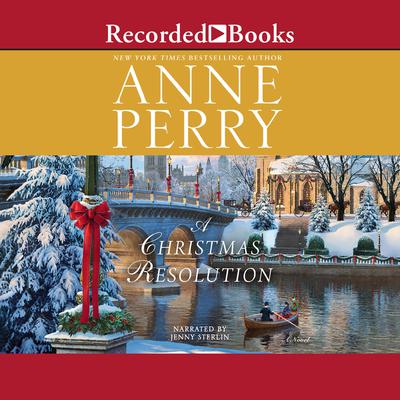 A smitten young woman is about to marry a dangerous man--unless Detective Hooper and his new girlfriend can prevent it--in this wickedly tangled holiday mystery from bestselling author Anne Perry. Detective John Hooper, William Monk's right-hand man at the Thames River Police, has fallen in love with Celia, the cousin of the victim in their most recent murder case. Now Celia has discovered that the man her good friend plans to marry this Christmas is far from what he seems. Her fiancé's first marriage ended with his wife walking into the sea--not of her own accord--and Celia hopes Hooper can help show her friend the truth. But Celia herself has not always been truthful--especially not in the murder trial following her cousin's death. How can she be believed now when she lied on the stand? With Christmas fast approaching and both Celia and her friend's lives on the line, Hooper must put his own moral code to the test in this suspenseful holiday mystery from bestselling writer Anne Perry.