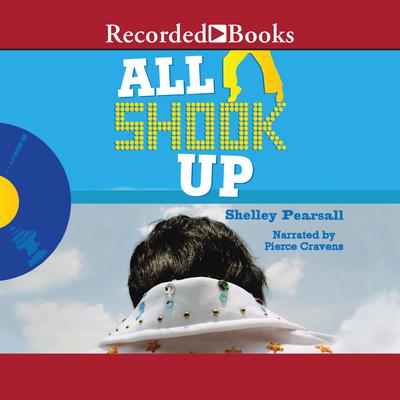 The King of Rock 'n' Roll lives! And he's Josh's dad. When 13-year-old Josh finds out that he has to stay with his dad in Chicago for a few months, he's not too thrilled. But when he arrives at the airport, he's simply devastated. His father-who used to be a scatterbrained but pretty normal shoe salesman-has become . . . Elvis. Well, a sideburnwearing, hip-twisting, utterly-embarrassing Elvis impersonator. Josh is determined to keep his dad's identity a secret, but on his very first day at his new school, a note appears on his locker. It's signed Elvisly Yours, and instead of a name, a sneering purple smiley face. The secret is out, and when his dad is invited to perform at a special 50s concert at his school, Josh is forced to take drastic action. From award-winning author Shelley Pearsall comes a hilarious novel about discovering the important (and sometimes painful) difference between who you want to be-and who you really are.