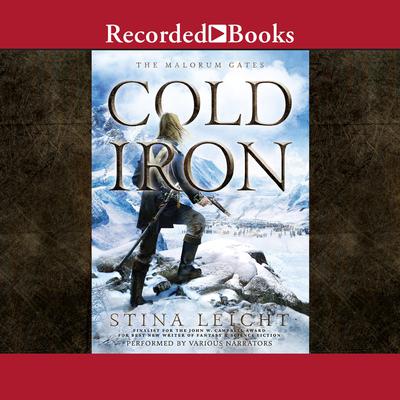 Fraternal twins Nels and Suvi move beyond their royal heritage and into military and magical dominion in this flintlock epic fantasy debut from a two-time Campbell Award finalist. Prince Nels is the scholarly runt of the ancient Kainen royal family of Eledore, disregarded as flawed by the king and many others. Only Suvi, his fraternal twin sister, supports him. When Nels is ambushed by an Acrasian scouting party, he does the forbidden for a member of the ruling family: He picks up a fallen sword and defends himself. Disowned and dismissed to the military, Nels establishes himself as a leader as Eledore begins to shatter under the attack of the Acrasians, who the Kainen had previously dismissed as barbarians. But Nels knows differently, and with the aid of Suvi, who has allied with pirates, he mounts a military offensive with sword, canon, and what little magic is left in the world.