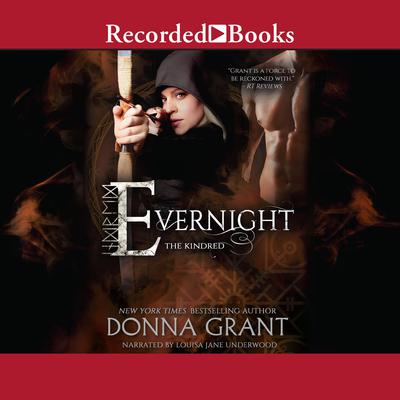 To live in the light, they hunt in the dark... Traumatized by the most devastating event imaginable, Synne has one thing on her mind: ridding the world of the Coven. The witches and their evil allies took away everything she held dear, and not even her beloved trees can quell the rising grief and darkness seeping into her soul. However, when she crosses paths with a sexy-as-sin Scotsman, her way of thinking changes, and she discovers things about herself even she wouldn't have guessed. Lachlan MacCullum, next in line to rule his clan, never expected to have his world turned upside down. But the moment he lays eyes on the gorgeous Hunter, he knows he will never be the same. In addition to making him feel things he never thought possible, she opens him to a world he'd nearly forgotten about. Now, he's consumed by the need to help her. And win her heart. With Sybbyl on the loose and out for domination, and another bone of the First Witch close at hand, reaching the Varroki and joining forces is paramount. Unfortunately, that's easier said than done. Evil has a way of thwarting even the best-laid plans. At least they have each other. But for how long?