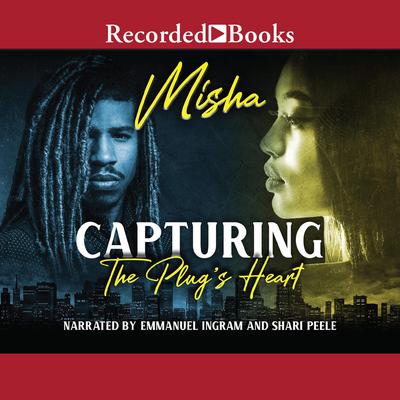 Meet Justice, the beautiful bombshell with a slick mouth and the attitude to match it. Running a drug empire is hard enough, but try being a female while doing so. In a profession that’s mostly men, she has no problem stepping up and getting it done in her stiletto heels and a Glock on her hip. Anytime she walks in the room, people notice her, and there’s nothing but respect. When the plug dies, and she has to meet with his son, she finds out that there may be more to life than being the head of an empire.

An educated boss, Zahir has graduated with a bachelors from Morehouse College and is now taking over his father’s operation. After his father’s untimely death, he has no choice but to step in his footsteps and do what needs to be done. With his two friends at his side, they take over an illegal business and open legitimate ones all over Atlanta, Georgia. When he meets with his father’s clients, the last thing he expects is the beautiful, bad-mouthed Justice.

Two young bosses, with money on their mind, suddenly take an interest in each other. Both being headstrong, they can’t seem to get along for anything. Can they get past this? Or should they take heed to the saying, never mix business with pleasure? 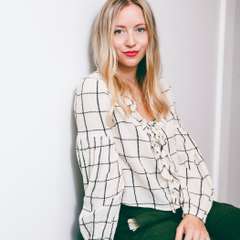