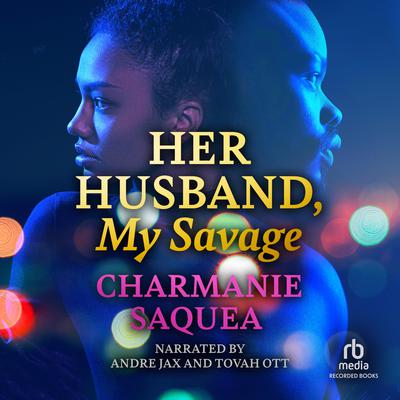 Her Husband, My Savage

The Her Husband, My Savage Series: Book 1

If you love something, let it go. If it comes back, it’s yours … right?

Eight years after moving away from her hometown of Miami, Cherokee is back home to take care of her sickly grandmother. While trying to stay low and off the scene, she puts all her focus into her job and her family. That is, until the man who broke her heart many years ago unexpectedly walks into her life once again.Along with his right-hand man, Dillinger Rivera has the streets on lock. He’s just weeks away from getting married to his beautiful fianceè Carmilla and couldn’t be happier. Nothing can knock him off his square, until his first love Cherokee steps back on the scene with some secrets that change Dillinger’s life forever.

Santos has been trying to walk the straight and narrow with his longtime girlfriend A’Layla ever since she left him due to his infidelity. When she took him back, he vowed never to hurt her again and had been holding true to that until one secret he had kept buried comes back to bite him in the worst way possible. When Santos finds out that Layla has a few secrets of her own, will they put an end to what they’ve built for over a decade, or will Santos fight tooth and nail for the only woman that has ever had a place in his heart?