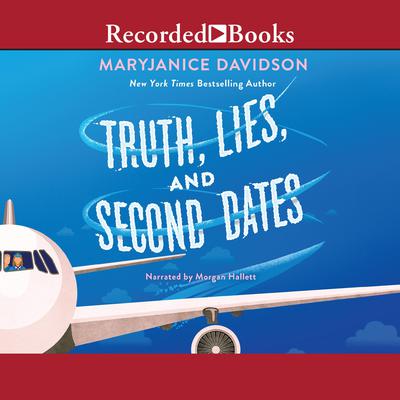 A sweet and sassy contemporary romance from New York Times bestselling author MaryJanice Davidson. Captain Ava Capp has been flying from her violent past for a decade. Her best friend was foully murdered, and Ava's been trying to avoid her home state ever since. But when she runs into an old friend and finds herself back in Minnesota, her past can't be ignored any longer. The killer is still holding a grudge and, worsehe or she might might have murdered the wrong girl. Buff M.E. Dr. Tom Baker has been following Ava's career for a while, and has his own suspicions about the cold case. He hasn't ruled Ava out as a suspect, which makes his growing attraction to her not only inconvenient, but potentially lethal. And if Ava isn't the killer, she's still in trouble, because the real killer's got an axe to grind... literally. Can these two Type-A's let their guards down and work together to put Ava's tragic past behind her for good? And keep their hands off each other at the same time? Oh, and avoiding their own murders would also be a plus. No pressure, though...