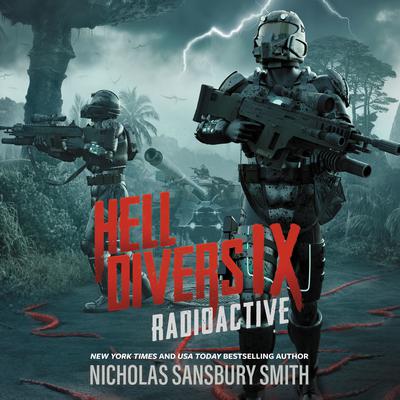 Finalist for the 2022 Voice Arts Award for Science Fiction