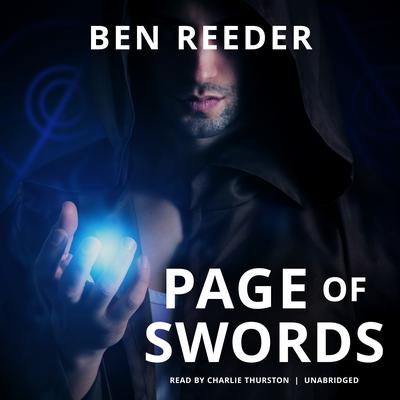 Being a normal teenager is hard. For Chance Fortunato, former demon’s apprentice and reforming warlock, it’s almost impossible. On the outs with Shade, his alpha werewolf girlfriend, behind on his magickal studies and still hunted by the Conclave, Chance thinks his life can’t get any worse. But when an empath named Dani asks him to find her missing girlfriend, Chance’s life suddenly spirals out of his control. Caught by the Conclave, he finds himself facing a Trial by Ordeal. To save himself and his new mentor Dr. Corwyn, Chance must find the stolen Maxilla Asini, a powerful sword that can change the balance of power between the magi and the forces of the Nine Hells. As he searches for the Maxilla and continues his search for the missing girl, he discovers a sinister link between Dani’s abducted girlfriend, the disappearances of other teens in New Essex, and the politics of the local vampire coven. Caught between multiple forces, Chance soon discovers that his only hope may be the missing Maxilla. With the forces of both good and evil aligned against him, will a bad attitude, the help of his friends, and a little faith be enough to help Chance beat the biggest challenge of his life?