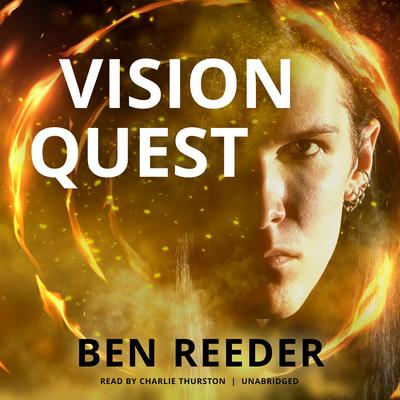 Summer vacation isn’t all fun and hanging out when you’re a wizard-in-training. For partly reformed warlock Chance Fortunato, it’s even worse. In addition to the constant study and training, he has to prove he’s ready to be a full-fledged apprentice before he starts at the Franklin Academy. Plus, he’s beginning to think someone has it out for him.

If things weren’t bad enough with a snooty proctor monitoring his every move and demons trying to capture him, his father finally makes his first attempt to get his wayward son back under his control by trying to frame his mom. When the old man proves just how far he is willing to go with tragic results, Chance must make a desperate sacrifice-play to guarantee his freedom once and for all.