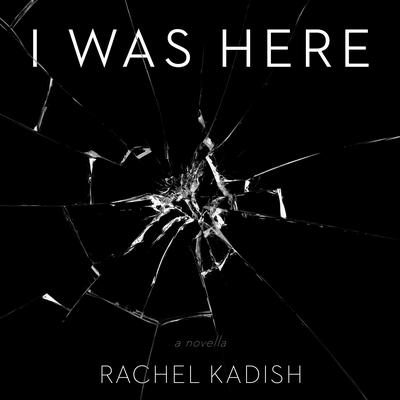 In a working-class Irish Catholic town, the abuse of a young girl is hushed up by a community more interested in civility than justice. Now, almost two decades later, sweet, damaged Charlotte starts receiving obscene text messages from someone who insists he knows her secret, and ten seemingly unconnected lives are pulled into an intricate and dangerous swerve toward tragedy.

This heart-stopping tale unfolds at the pace of a thriller, but its exquisite tension is generated by the precision of its character portraits. Equal parts Gillian Flynn and Tobias Wolff, I Was Here is not only a tour de force of storytelling but a profound look at human fragility, the momentum of evil, and the bravery required for kindness. It is, in short, a dazzlingly good listen, marrying the depth and beauty of literary fiction to the adrenaline rush of a thriller, and told with the fierce empathy that fans of Kadish's first two novels have come to know as distinctively her own.