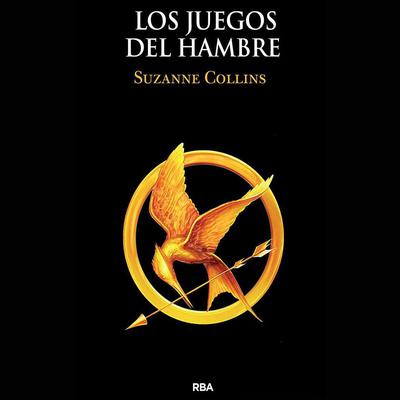 Please note: This audiobook is in Spanish.