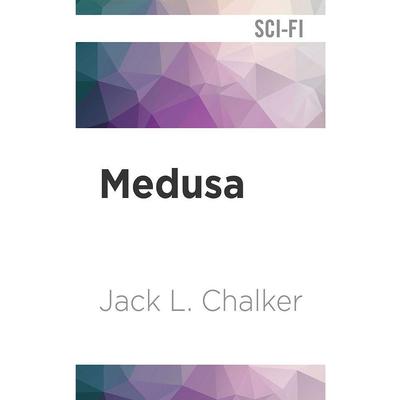 Medusa: A Tiger by the Tail

The Four Lords of the Diamond Series: Book 4

This frozen world is the last of the four worlds to be explored. But are Tarin Bul and his controller up to the job? The secret powers of the hated dictator, Lord Ypsir, are far more extensive than had been anticipated and may prove too much for them. Can the Agent With No Name save the mission?