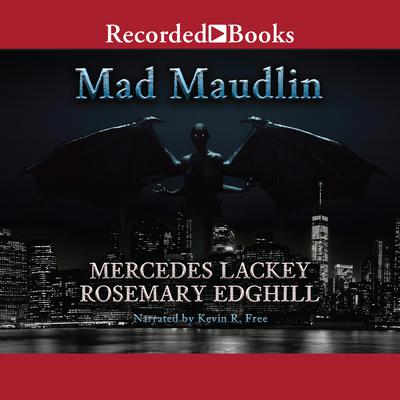 By Mercedes Lackey  and Rosemary Edghill

Eric Banyon, better known as Bedlam’s Bard, has just discovered that he has a younger brother named Magnus whom his parents have kept secret from him. Just as Eric did years ago, 17-year-old Magnus has run away from home to escape his disfunctional family. Determined to find him, Eric finds himself caught in a desperate race against time. Young homeless children in New York have created a bizarre mythology about a demon called Bloody Mary who preys on young children-and somehow Bloody Mary has taken on an independent life and now stalks the streets of the city. Eric’s friends, the Guardians seem powerless to stop her. Anyone who sees her is marked for death. And Magnus has seen her. . . .