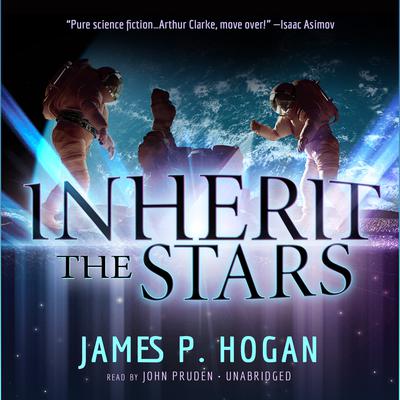 The man on the moon was dead. They called him Charlie. He had big eyes, abundant body hair, and fairly long nostrils. His skeletal body was found clad in a bright red spacesuit, hidden in a rocky grave. They didn't know who he was, how he got there, or what had killed him. All they knew was that his corpse was fifty thousand years old—and that meant this man had somehow lived long before he ever could have existed.

“Pure science fiction…Arthur Clarke, move over!” —Isaac Asimov
“[Is noteworthy for] the exhilarating sense it conveys of scientific minds at work on real problems and…the genuinely exciting scope of the sf imagination it deploys.” —John Clute, eminent science fiction critic
“Hard science fiction with a lovely vengeance but done so well that almost no scientific background is needed to understand and enjoy it…Highly recommended.” —Analog
“Intellectual action portrayed as excitingly as any space war—a truly absorbing read and a reminder that learning is one of the greatest human adventures.” —Publishers Weekly