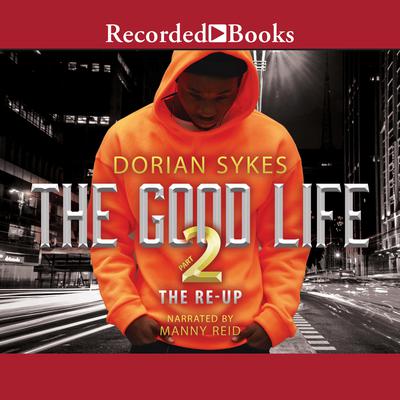 The Good Life Part 2: The Re-Up

As soon as he graduated high school, Wink jumped head first into the drug game. He hardened his heart and did whatever he had to in order to rise through the ranks. In The Re-Up, Wink takes things to the next level. His father plugs him in with a cocaine pipeline from prison. Soon, Wink is at the top of his game, handling enough cocaine to supply the entire Midwest. But he will learn, just as hustlers before him have, that every run has its end. Wink takes us along for a shotgun ride to the top of the underworldthe money, the fast cars, the power...and the demise. In these closing chapters, the game throws everything it has to offer at Wink. Will he survive the treachery and betrayal, the addiction, and the lure of fast money? Or will Wink plan his own ending?