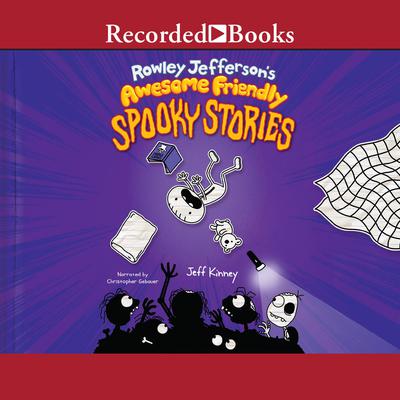 The Diary of an Awesome Friendly Kid Series: Book 3

Scare yourself silly! Grab a flashlight, crawl under the covers, and dive into the twisted, unexpectedly hilarious world of Rowley Jefferson’s imagination. You’ll meet zombies, vampires, ghosts, and much more in these comically terrifying tales. Rowley’s spooky stories might leave you laughing, but beware—you could end up sleeping with the lights on!