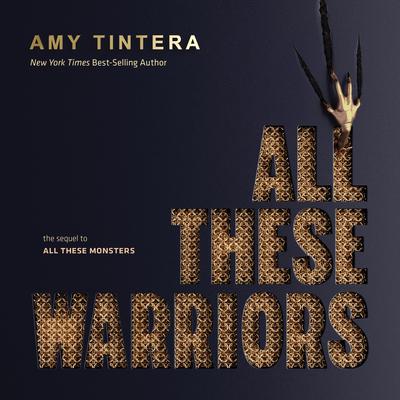 The All These Monsters Series: Book 2

In this highly anticipated conclusion to New York Times best-selling author Amy Tintera's All These Monstersduology, Clara and Team Seven's quest to expose the truth behind the scrab menace has them facing their biggest threat yet: their own demons. Perfect for fans of Warcross and Renegades.

When the world was crumbling, seventeen-year-old Clara fought back. She escaped her abusive home and joined Team Seven, a monster fighting squad of runaways and misfits formed to combat the scrabs terrorizing the planet. And after nearly dying in Paris, Clara and Team Seven discovered the sinister truth behind the scrab invasion. Scrabs aren't just mindless monsters set on destruction. They're being trained and weaponized by MDG, a private security firm hired by the government.

Now Clara and the rest of Team Seven have made it their mission to expose MDG. But no one said fighting for the truth would be easy. And as Clara and Team Seven find themselves at the center of a global conspiracy, they must face their biggest threat yet: their own demons.

The sequel to All These Monsters (2020) picks up seamlessly where the last one finished....a satisfactory duology closer. —Kirkus
“Tintera knows how to keep you hooked.” —BuzzFeed 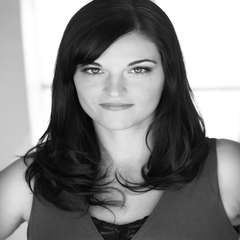 Amy Tintera is the author of several novels for young adults, including Reboot, Rebel, and Ruined. She graduated from Texas A&M University with a degree in journalism and received a masters degree in film at Emerson College.