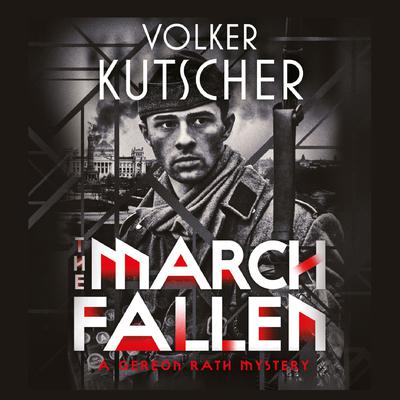 It is 1933, and a dead man has been found lying under railway arches in Berlin. An old soldier, hideously disfigured, he has been killed mysteriously.

Gereon Rath is brought onto the case while his fiancée, Charlotte Ritter, blazes her own trail. Meanwhile, the Nazis consolidate their hold on power, the Reichstag is burned down and things become a lot worse not only for Berlin's Jewish community but also for those police officers who can remain in action.