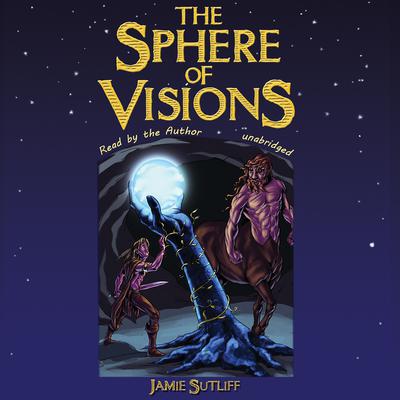 The Sphere of Visions

The Sphere of Visions, the third volume in the young-adult fantasy series The Elves of Owl's Head Mountain, is the sequel to The Land of the Nen-Us-Yok. The story is based on Native American belief in such magical creatures as shape-shifters, wind-walkers, elves, and demons. Young Mitchell faces more action and adventure as he continues to battle evil.