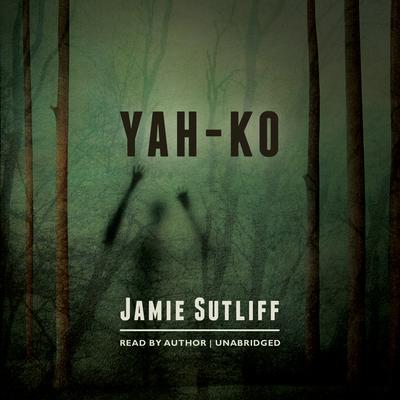 This adult horror story is based on northeastern Native American beliefs about such magical creatures as skinwalkers and shapeshifters.

"Yah-ko" is Algonquian for "evil little men," goblin-like creatures that can shape-shift into animals. A Mohawk shaman describes them as the spawn of Gan-Nos-Guah, the human flesh eater. The Yah-ko are at war with the Nen-Us-Yoks, or "spirit dwarf people," the spawn of Oh-ke, the Earth Mother. Accurate research and a compelling story line make this book an entertaining, scary read.

“Do not take this book on a camping trip in the mountains unless you read it locked in your car. A roller coaster ride of thrills and chills at every turn.” —Linda Kelsay, editor, Kable News
“Vivid imagery so beautiful at times it brought tears…then the next page terrified me. Native American goblins are very scary.” — Joann Close, literary agent