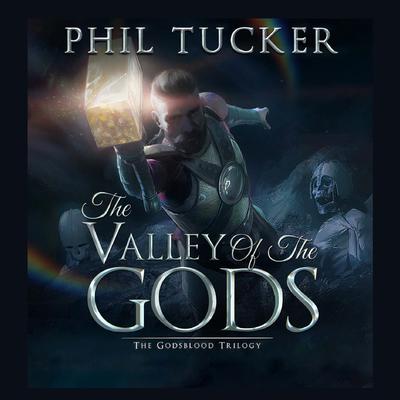 The Valley of the Gods

Is victory worthwhile if it comes at the expense of everything you love?

To avoid seeing the River Cities destroyed in their efforts to defeat Irella, Acharsis and his friends set forth on a quest that will take them from the darkest depths of hell to the perilous heights of the Gods' Mountain.

A quest that will pit them against the fearsome powers of the daughter of death, a race against time to prevent her from not only conquering the known world, but tearing aside the very veil that separates the spirits of the dead from the land of the living.

A quest whose culmination will force Acharsis and Jarek to decide just how much they are willing to sacrifice in order to save all that they love.