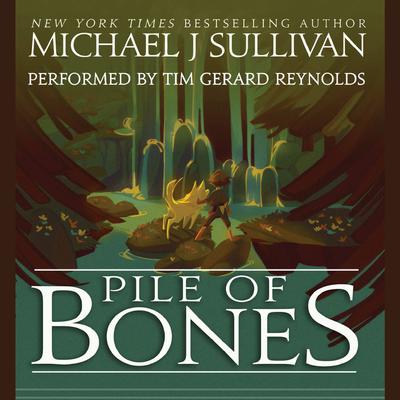 When a storm reveals a mysterious cave behind a waterfall, the young mystic's apprentice and her wolf investigate. Inside, she discovers a secret place containing a pile of human bones and the young girl makes what could be a fatal mistake.

In this Legends of the First Empire prequel, we witness the events that helped shape the woman who would one day become Suri the Mystic, the first Rhune Artist, and a hero to a generation.