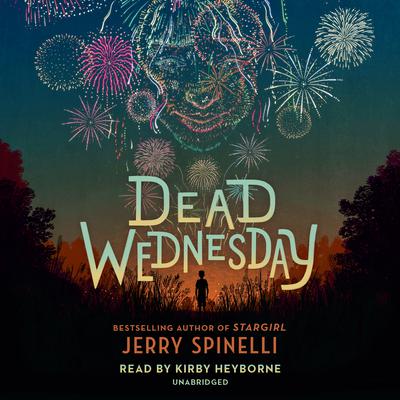 Fans of Stargirl and Maniac Magee rejoice! Newbery Medalist Jerry Spinelli delivers a brilliant new novel about being bold, and taking charge of your life. Worm Tarnauer has spent most of eighth grade living down to his nickname. He prefers to be out of sight, underground. He walked the world unseen. He's happy to let his best friend, Eddie, lead the way and rule the day. And this day--Dead Wednesday--is going to be awesome. The school thinks assigning each eighth grader the name of a teenager who died in the past year and having them don black shirts and become "invisible" will make them contemplate their own mortality. Yeah, sure. The kids know that being invisible to teachers really means you can get away with anything. It's a day to go wild! But Worm didn't count on Becca Finch (17, car crash). Letting this girl into his head is about to change everything. Jerry Spinelli tells the story of the unexpected, heartbreaking, hilarious, truly epic day when Worm Tarnauer discovers his own life.