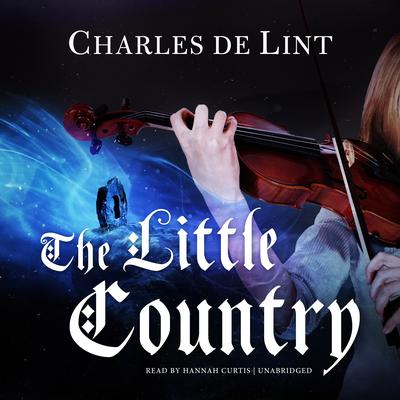 When folk musician Janey Little finds a mysterious manuscript in an old trunk in her grandfather’s cottage, she is swept into a dangerous realm both strange and familiar. But true magic lurks within the pages of The Little Country, drawing genuine danger from across the oceans into Janey’s life, impelling her—armed only with her music—toward a terrifying confrontation.

Come walk the mist-draped hills of Cornwall, come walk the ancient standing stones. Listen to the fiddles, and the wind, and the sea. Come step with Janey Little into the pages of … The Little Country.