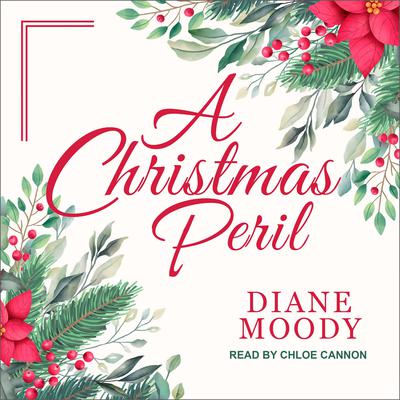 Lucy Alexander's Teacup Novellas were inspired by a collection of vintage teacups her Aunt Lucille bequeathed to her. She's excited about writing the next book in the series, a Christmas tale loosely based on her aunt and uncle's love story set in the 1940s. But when a hostage situation lands Lucy's boyfriend in the hospital, she sets her work aside to keep a bedside vigil with Mark. As the long hours of waiting stretch on, Lucy starts to read her beloved aunt's handwritten diary. Shocked to discover a frightening story so eerily similar to the one she's living, Lucy longs to find hope and encouragement in the pages of Lucille's diary.

December 1944: "The most wonderful things seem to happen when you least expect them," writes Lucille Alexander after a serendipitous meeting with Gary Reynolds, a handsome lieutenant home on leave from the war in Europe. The two are inseparable in the five precious days he has left before heading back overseas. On their last morning together, Lucille accompanies Gary to the train station, already dreading the long separation ahead. But that would be the least of her worries after her brave lieutenant rushes to help an elderly woman in distress.

Lucy finds a strange solace in her namesake's ink-stained journal. Though seventy years have passed between them, would their stories have the same ending?

Diane Moody was born in Fort Worth, Texas, and later moved to Tulsa, Oklahoma where she eventually graduated from Memorial High School, and later received a Bachelor of Science in Sociology degree from Oklahoma State University.