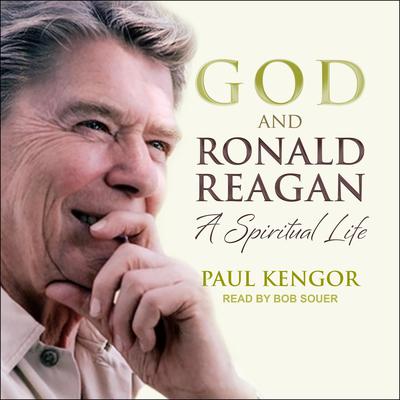 Ronald Reagan is hailed today for a presidency that restored optimism to America, engendered years of economic prosperity, and helped bring about the fall of the Soviet Union. Yet until now little attention has been paid to the role Reagan's personal spirituality played in his political career, shaping his ideas, bolstering his resolve, and ultimately compelling him to confront the brutal—and, not coincidentally, atheistic—Soviet empire.

In this groundbreaking book, political historian Paul Kengor draws upon Reagan's legacy of speeches and correspondence, and the memories of those who knew him well, to reveal a man whose Christian faith remained deep and consistent throughout his more than six decades in public life. Raised in the Disciples of Christ Church by a devout mother with a passionate missionary streak, Reagan embraced the church after reading a Christian novel at the age of eleven. A devoted Sunday-school teacher, he absorbed the church's model of "practical Christianity" and strived to achieve it in every stage of his life.