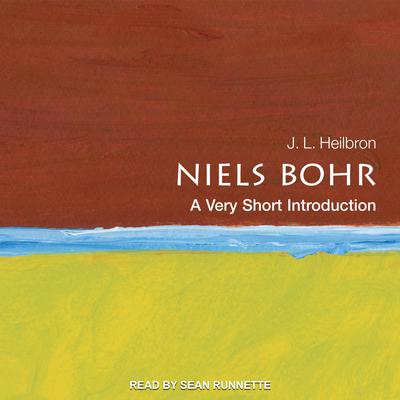 In this Very Short Introduction John Heilbron draws on sources never before presented in English to cover the life and work of one of the most creative physicists of the 20th century. In addition to his role as a scientist, Heilbron considers Bohr as a statesman and Danish cultural icon, who built scientific institutions and pushed for the extension of international cooperation in science to all nation states. As a humanist he was concerned with the cultivation of all sides of the individual, and with the complementary contributions of all peoples to the sum of human culture. Throughout, Heilbron considers how all of these aspects of Bohr's personality influenced his work, as well as the science that made him, in the words of Sir Henry Dale, President of the Royal Society of London, probably the "first among all the men of all countries who are now active in any department of science."