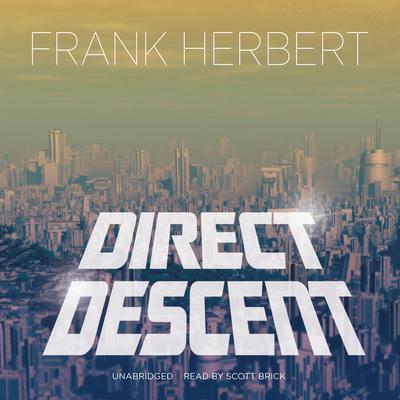 A library planet: the greatest treasure, the deadliest weapon

Earth has become a library planet over the last several thousand years, a bastion of both useful and useless knowledge—esoterica of all types: history, science, politics—gathered by teams of "pack rats" who scour the galaxy for any scrap of information. Knowledge is power, knowledge is wealth, and knowledge can be a weapon. As powerful dictators come and go over the course of history, the cadre of dedicated librarians is sworn to obey the lawful government—and use their wits to protect the treasure trove of knowledge they have collected over the millennia.