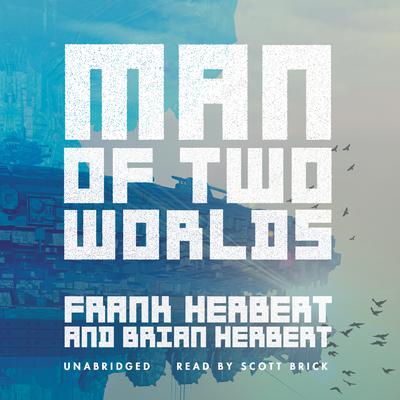 By Frank Herbert and Brian Herbert
Read by Scott Brick

What if the entire universe were the creation of alien minds? After an unfortunate spaceship accident, the hedonistic human Lutt Hansen Jr. finds himself sharing his body and mind with a na├»ve alien dreamer. Together the two must survive dangers, schemes, and assassination attempts—but can they survive each other?