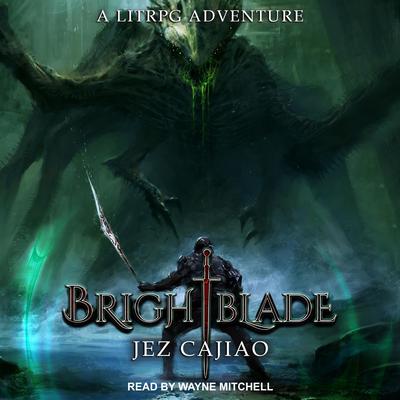 A realm aside from our own is the center of the realities, home to every spectrum of magic. From the beautiful to the terrible, it was all held in delicate balance by the Eternal Emperor and his children. For ten thousand years, the empire was the bastion that protected the sentient races from the darkness, but the revolution changed all that . . .

Jax's a pretty regular guy, has a job he tolerates, a girl he kinda, sorta loves . . . and he fights creatures from the UnderVerse in his sleep, leaving him covered in horrific scars when he wakes up.

When his brother vanishes, and five years later he's kidnapped as well, he's given a stark choice by his asshat of a father; Go to the UnderVerse in reality, travel to the capitol of that ruined realm at the center of reality, and open a portal for the Noble Houses to return home . . . or die.

That's the good news, the bad is that he has to survive the arena first, to prove his right to go. Twelve will enter, only one can leave . . .