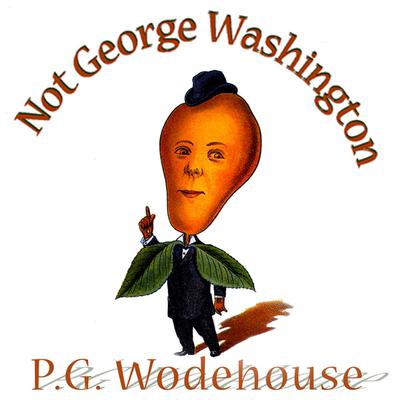 Not George Washington: An Autobiographical Novel

This rollicking semi-autobiographical novel weaves a tale of Wodehouse’s early days as a writer, romance gone awry, and the colorful characters he encountered.

James Orlebar Cloyster, in order to marry his true love, embarks on a scheme of such clever deception that he very nearly manages to ruin both his romance and his career.

Herbert Westbrook, writer, was a friend of P. G. Wodehouse. He contributed to the By the Way column in the London newspaper the Globe.