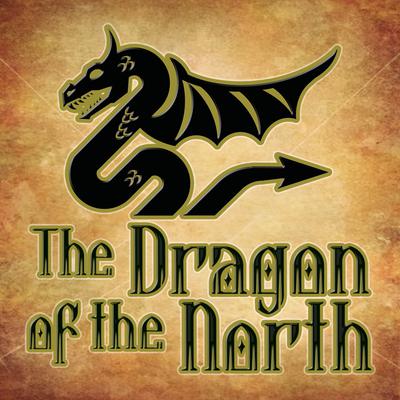 The Dragon Of The North

The Dragon of the North is an Estonian fairy tale of a terrible dragon who devoured all in his path on his way from the north. One brave man sets out to find a way to conquer him and protect the people of his home. The man consults a magician, who tells him to seek the aid of birds. With the help of the birds, he discovers a witch-maiden who can help him, but whom he mistakenly crosses. The young man must then deal with the consequences of his actions. Andrew Lang (1844-1912) was a Scottish writer who collected fairy and folk tales from various cultures and put them together in twelve volumes of tales. He was noted for taking the tales from as many original sources as possible, keeping the fairy tales close to their intended meanings.

Andrew Lang (1844–1912), Scottish man of letters educated at the Edinburgh Academy, St. Andrews, and Balliol College, Oxford, became a prolific and versatile London journalist. He took a leading part in the controversy with Max Müller and his school about the interpretation of mythology and folk tales. He published several volumes of verse and several solid contributions to the study of the philosophy and religion of primitive man. He also wrote the four-volume History of Scotland, A History of English Literature, and many fairy-tale collections, as well as works on Homer, Joan of Arc, Scott, Lockhart, Mary Stuart, John Knox, Prince Charlie, Tennyson, and others.